Google's biggest Campus to be in Hyderabad 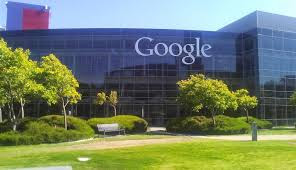 Google, the giant search engine, requires no explanation. It has its centre in the US and at many places in the world but do you know Google is going to build its biggest campus here in the city of Hyderabad, Telanganga, India. Yes, the centre of Google here in the city is going to be the biggest one in whole of Asia.

The campus which is going to be built here in the city is going to be the largest campus outside the US. There is an investment of about INR1,000 crore. State IT minister for Telangana, Mr. KT Rama Rao, has announced this. State government of Telangana and the giant search engine have linked an MoU (The MoU was signed at Google's headquarters in California). The news of it was tweeted by the state IT minister who is presently on a visit to US.

This is going to be the first campus in whole of Asia. It is going to occupy 2 million sq ft area. The proposed project of building this campus would take about 4 years from now. Number of employees is also going to be doubled. Presently there are about 6,500 employees working so it is expected that the employee number would reach up to 13,000.

There is a Google campus here in the city already that is at Kondapur Village. This new centre will also brighten up IT future in Hyderabad. There are going to be new job openings too.
News
Location: United States 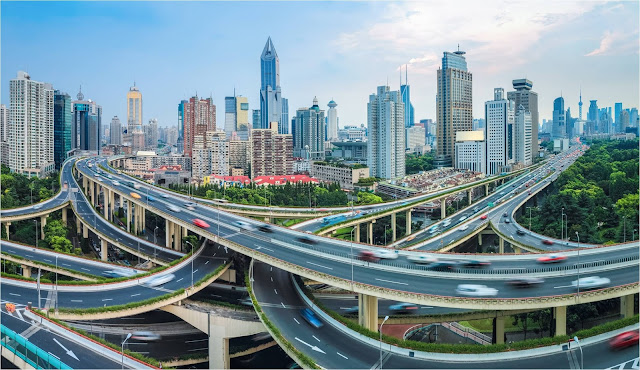 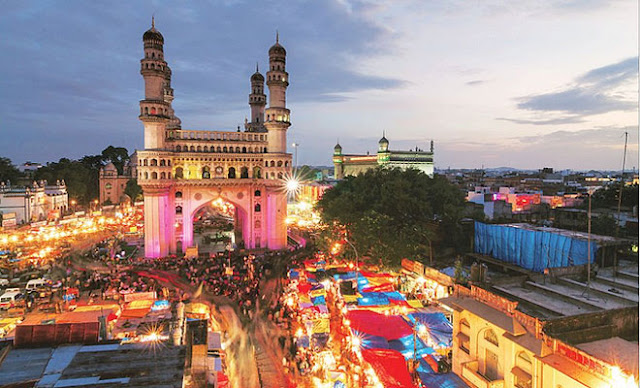 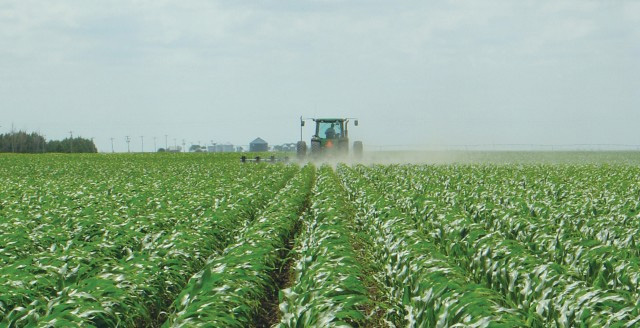